Braving the muck and mud for charity!

When it comes to charity Beresfords enjoy getting as involved as we can and this year we did just that!

On Sunday 7th May the Beresfords ‘Mud Monsters’ took part in the annual and world famous Maldon Mud Race, where they survived trudging through the mud in aid of the Maldon based charity ‘Action for Family Carers’. The charity provides support to unpaid carers who are caring for their families or friends and ensures they do not feel alone and the team raised an amazing amount of over £230.

“It was our pleasure to crawl through the mud to raise money for such a well deserving charity,” said Paul Ashton, Operations Director at Beresfords. 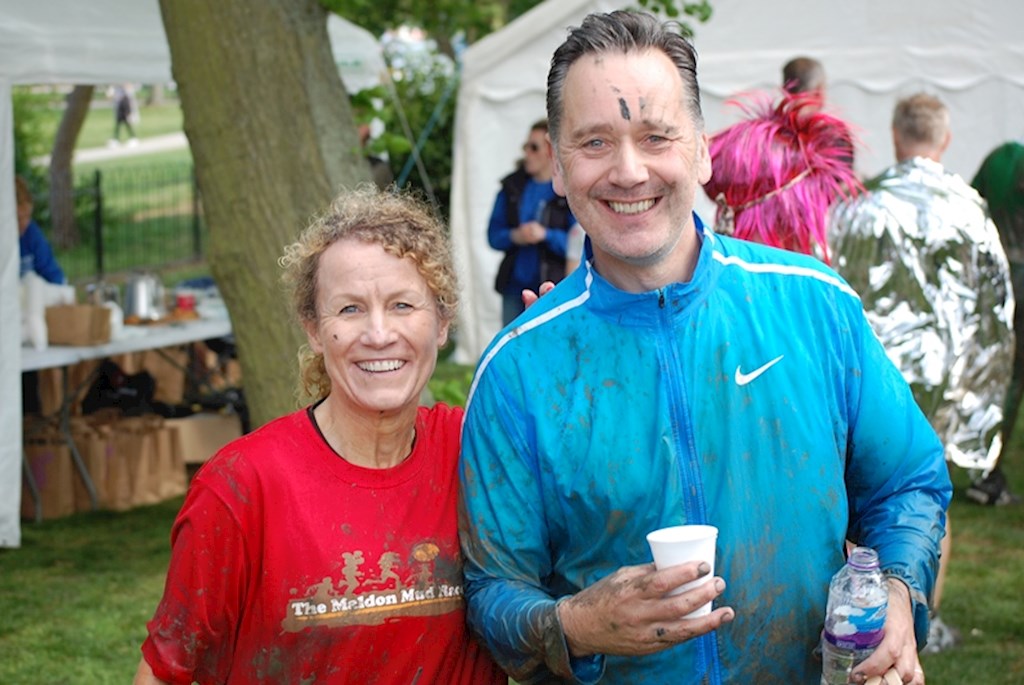 The muddy races didn’t stop there as on 14th May our Beresfords ‘B52’s’ team got stuck in with the Brentwood Nuclear race. From the ‘Deathslide’ to the ‘Slack Attacks’ the Nuclear race had it all and the Beresfords team marched through the obstacles and raised an outstanding amount of over £1,100 for The British Heart Foundation. The British Heart Foundation is the nation’s heart charity and the largest independent funder of cardiovascular research. 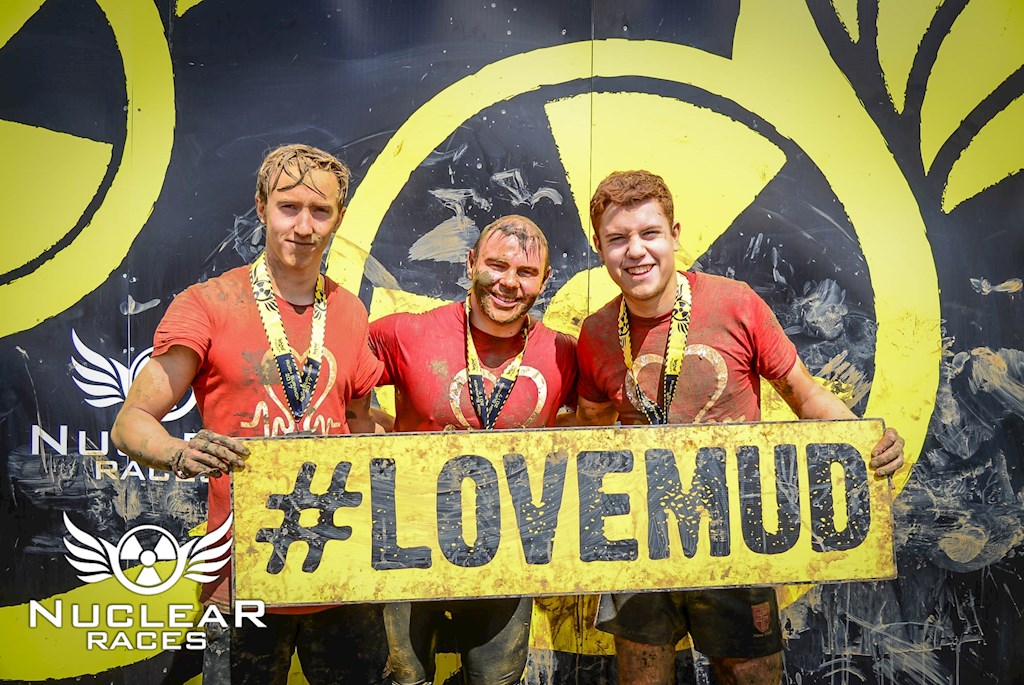 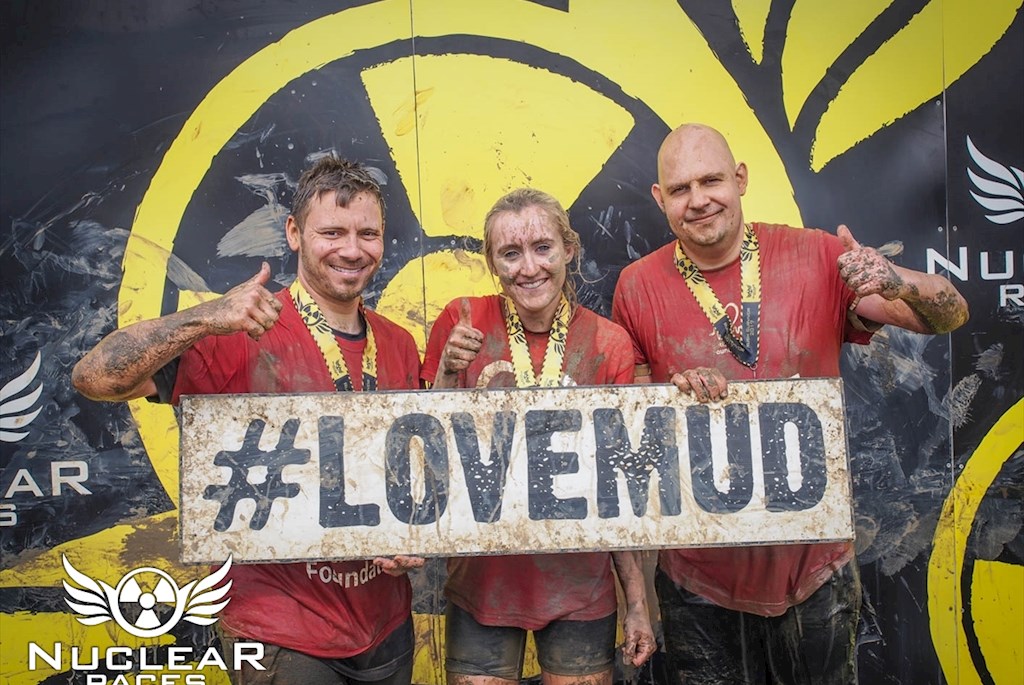 For further information on The British Heart Foundation click here.