The Season of Giving

Over the past couple of months Beresfords have been busy fundraising for some fantastic causes. In October, teams from the Havering offices took part in the Tour de Francis - a corporate static cycle challenge for Saint Francis Hospice. Saint Francis Hospice challenged companies to take part in their fundraising event ‘Tour de Francis’ this autumn, where teams of four took on a 30 minute cycle to see who can go the furthest! The winning team will be those who both cycle the furthest and raise the most money. Our team managed to raise 90% of their target, the most out of any of the other teams competing! If you haven’t donated yet you still can! https://www.justgiving.com/fundraising/beresfordstourdefrancis 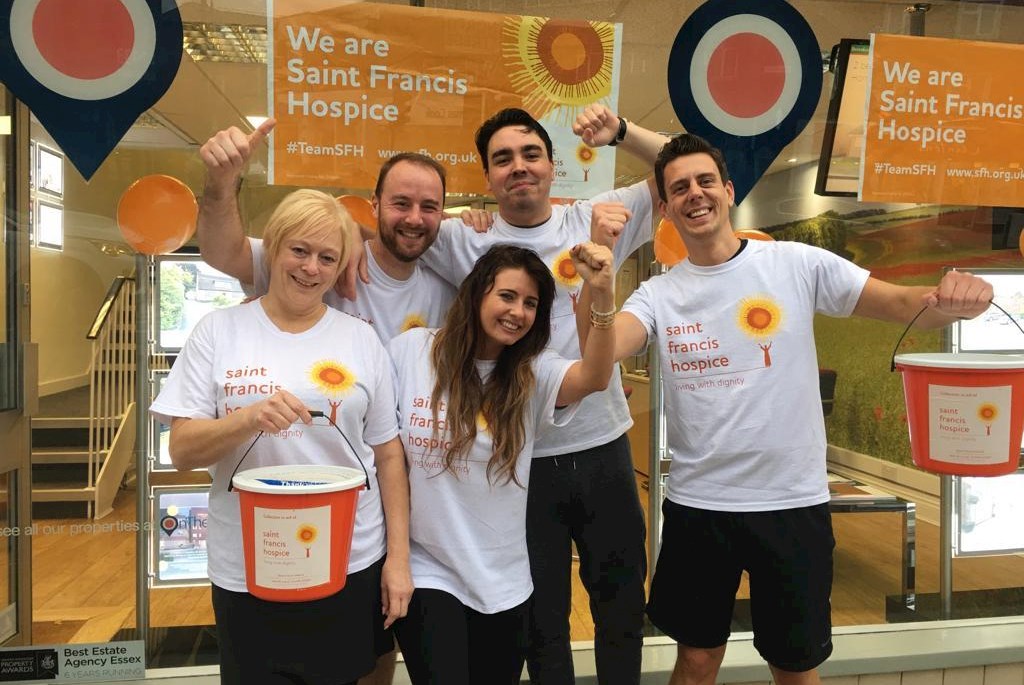 In November, Flagstone held their inaugural quiz in aid of The Essex and Herts Air Ambulance! It was so oversubscribed that some of the teams from Beresfords had to miss the night and some that did make it had to stand! To make things better, the total amount raised on the night was £1,910.10 for a charity that is so important and has very close connections to Beresfords. 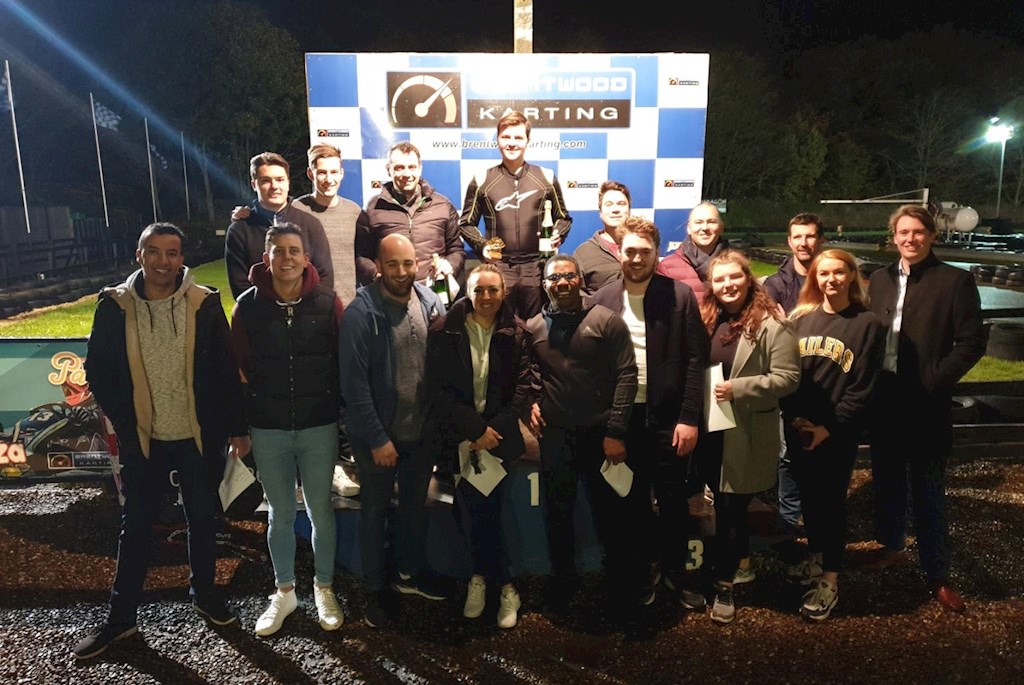 Finally, Beresfords staff members took part in a brilliant night of Go Karting in aid of St Francis Hospice. Individuals from across the company competed to be crowned champion at Brentwood Karting on a very wet and cold November evening! Oliver Moss from Brentwood was the first to cross the finish line at the end of the evening, but the real winner was St Francis Hospice as the event raised £240 for the charity!