The much anticipated housing White Paper aimed at setting out what the Government is going to do to boost and improve the UK housing supply will be published shortly.

Here’s what Beresfords believe should be included and why! 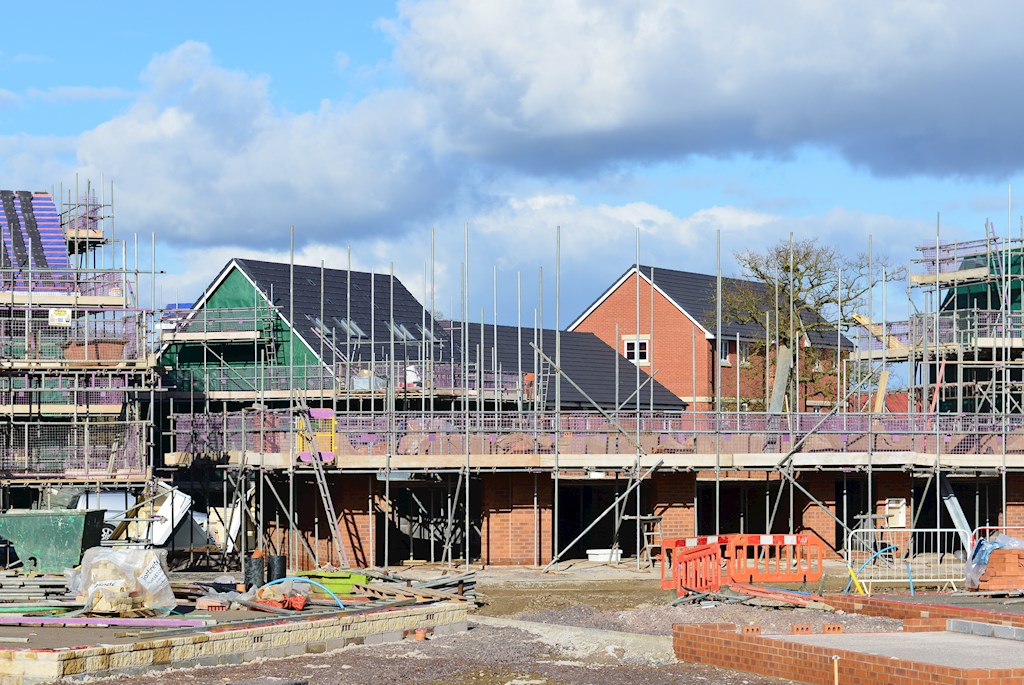 There are no imminent signs of the perennial issue of property supply being resolved. Just over five years ago the then coalition Government said that the number of households in England was predicted to grow by 232,000 per year until 2033. The last time we built at those levels was 1978. Although the level of new homes has been increasing over the last few years we’re still only around the 150,000 mark.

Our view is that tinkering with the system is no longer enough, we’d like to see proposals for radical action in the White Paper. Action could include encouraging land owners to free up under-utilised land, particularly brownfield sites, by offering for example tax breaks especially on sites suitable for affordable housing. The reduction in revenue to the Treasury may not be palatable, but according to the House Builders Federation, a site of just 50 homes, would amongst other things, secure employment for over 200 people and generate over £½m in tax revenue.

The private rented sector should be given more recognition by the Government for the role it plays in providing a roof over the head of those who can’t afford to buy, especially as the public rented sector has been in decline for years. 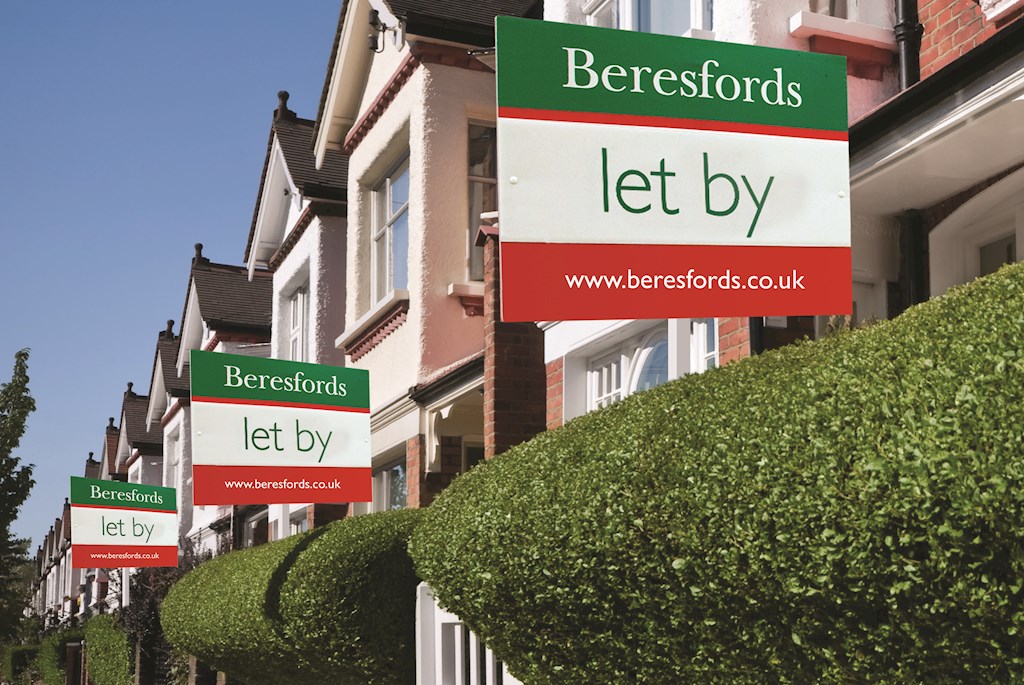 The continuing pressure on Buy to Let (BTL) landlords has led to many looking at other investment options outside of residential property, such as commercial. If the already limited rental stock reduces further it’s easy to see rents rising which will affect those who can least afford it. We’d like to see a re-think of those taxes that are such a deterrent to new B2L investors and those landlords who would acquire more property.

The Government must continue to support those wishing to get on the housing ladder. The much-vaunted starter home scheme is a good idea, but the small print could undermine its effectiveness especially in those areas where affordability is such an issue ie the home counties. Having one cap for London, £450,000 and £250,000 for the rest of the country is a nonsense. Out of the 30 councils that have been selected so far, it’s noticeable that only three are in the home counties, two in Sussex and one in Kent. 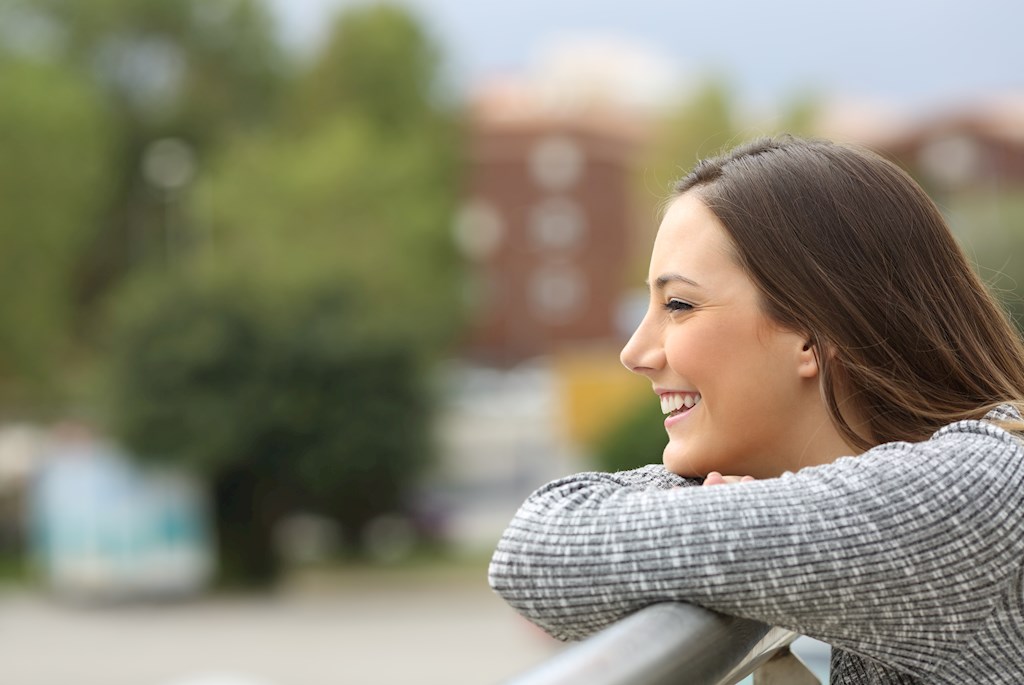 We need to see to see a continuation of practical support for first time buyers, no price caps, no age limits, new build or second hand property.