Get to know - Colchester

As the first capital of Roman Britain, Colchester is the oldest recorded town in the UK.

Situated close to the coast in East Anglia, it is on the border with Suffolk and around 50 miles North-East of London. Colchester also offers great links into London with the train time into London Liverpool Street just 1 hour 17minutes.

What can I buy?

Colchester not only offers a fantastic, bustling high street with the likes of Fenwick, Marks & Spencer, Primark, Fat Face and more, there is also a multitude of independent bars and restaurants, meaning residents have everything they need right on their doorstep!

One of Colchester's most popular assets is Colchester Zoo. Following a tough time having to close during multiple lockdowns over the past year, the zoo has now reopened.

Castle Park also makes a great day out with festivals, shows and concerts taking place throughout the year.

Colchester has two railway stations, Colchester and Colchester Town at different ends of the town. With London in a commutable distance as well as Chelmsford city just 34 minutes away in the car, you'll be well connected in Colchester! 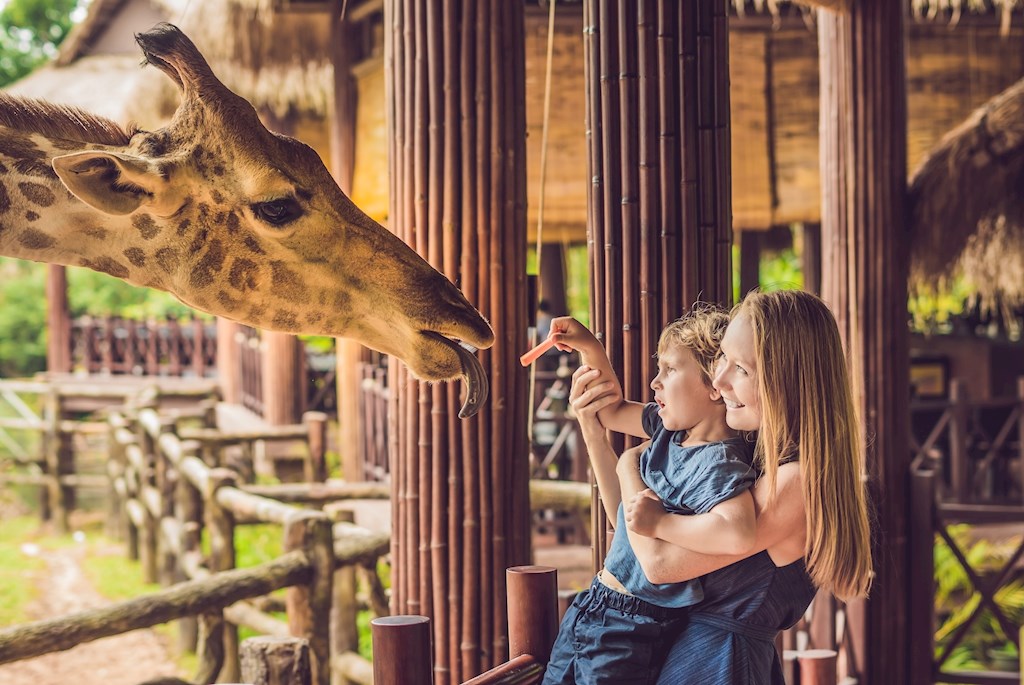 Properties for sale and rent in Colchester 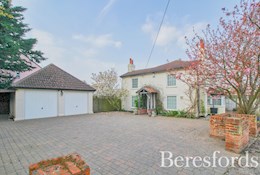 3 bed house for sale in Colchester 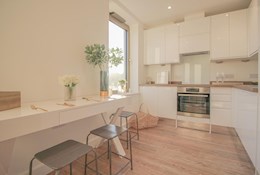 1 bed studio for sale in Colchester 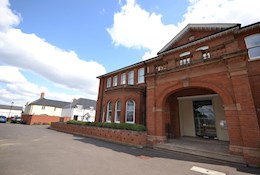 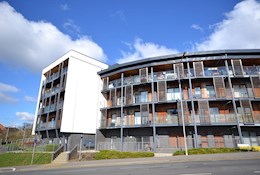 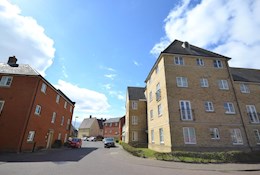 Mortimer Gardens, Colchester, Essex, CO4
Do you own something similar?
Book a free valuation
View property