Quiz for a Cause

This week saw a packed Saracens Head pub in Dunmow play host to another Beresfords Charity Pub Quiz following the success of the previous event in October which raised  £300 for The Maddi Foundation.

This time the funds raised were in aid of The Dunmow and District Stroke Support Group part of the Stroke Association, a local group who provide a variety of support options to stroke survivors, family members and carers and relies on public donations to change the lives of people affected by strokes and reduce the number of people who are struck by this devastating condition.

Teams on the night were made up from members of the Support Group, Cunningtons Solicitors, guests of the hotel and a group from Beresfords, including members from our newly expanded Country and Village team who are based at our Dunmow branch.

The result was decided by a tiebreaker which in itself was really close, but the real winners were The Dunmow and District Stoke Association as £330 was raised from the raffle and donations on the night.

For more information about Beresfords visit www.beresfords.co.uk or visit their newly refurbished branch located on the high street. 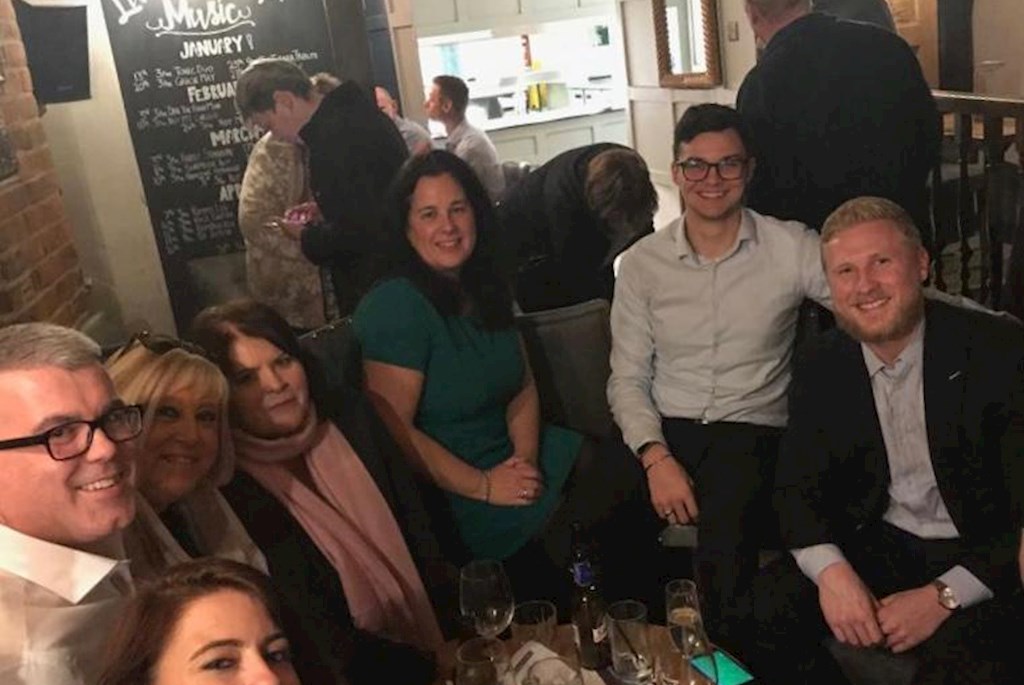